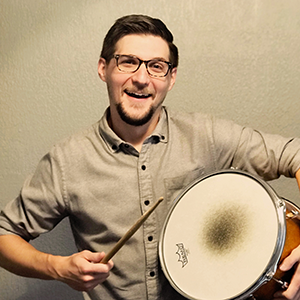 A Kansas City native, Alex’s formative years were spent in his music-filled household where his passion for music began. However, another passion arose simultaneously: basketball. While a skilled and astute basketball player, being shorter than many of his counterparts made it difficult to see basketball as a likely possible profession. While basketball remained a hobby, Alex realized he had much more of a penchant for music. While studying percussion and drum set in public school, Alex also took after another musician in the family, his father. Alex’s father is a guitarist who helped shape Alex’s desire to listen, learn, and practice as much music as he could all while having the benefit of molding a drummer he could later practice and perform with.

Not long after beginning to play drum set at home with his father, he began his formal training as a percussionist. While studying percussion and drum set all throughout grade school, he was also performing and collaborating with local musicians. His passion for music led him to the University of Kansas’s School of Music where he studied and performed with many of Kansas City’s most accomplished musicians. During his college tenure, teaching also became a calling. He began teaching private lessons, group classes, rock and jazz bands, as well as conducting clinics and masterclasses.

After graduating with various accolades, including the Dick Wright Jazz Award, from the University of Kansas, he moved to the DFW area to pursue his career in music and music education. Performance continues to be one of his passions as he performs with various groups throughout DFW. Now on his 9th consecutive year teaching music, he considers it an honor to pass on his passion for music to his students.
Alex currently resides in East Dallas near White Rock Lake with his girlfriend Tara who is a Homepage/Social Producer for the Dallas Morning News. He continues to play basketball as a hobby and enjoys running, collecting drums, and adventures with Tara and their pug, Stanley. 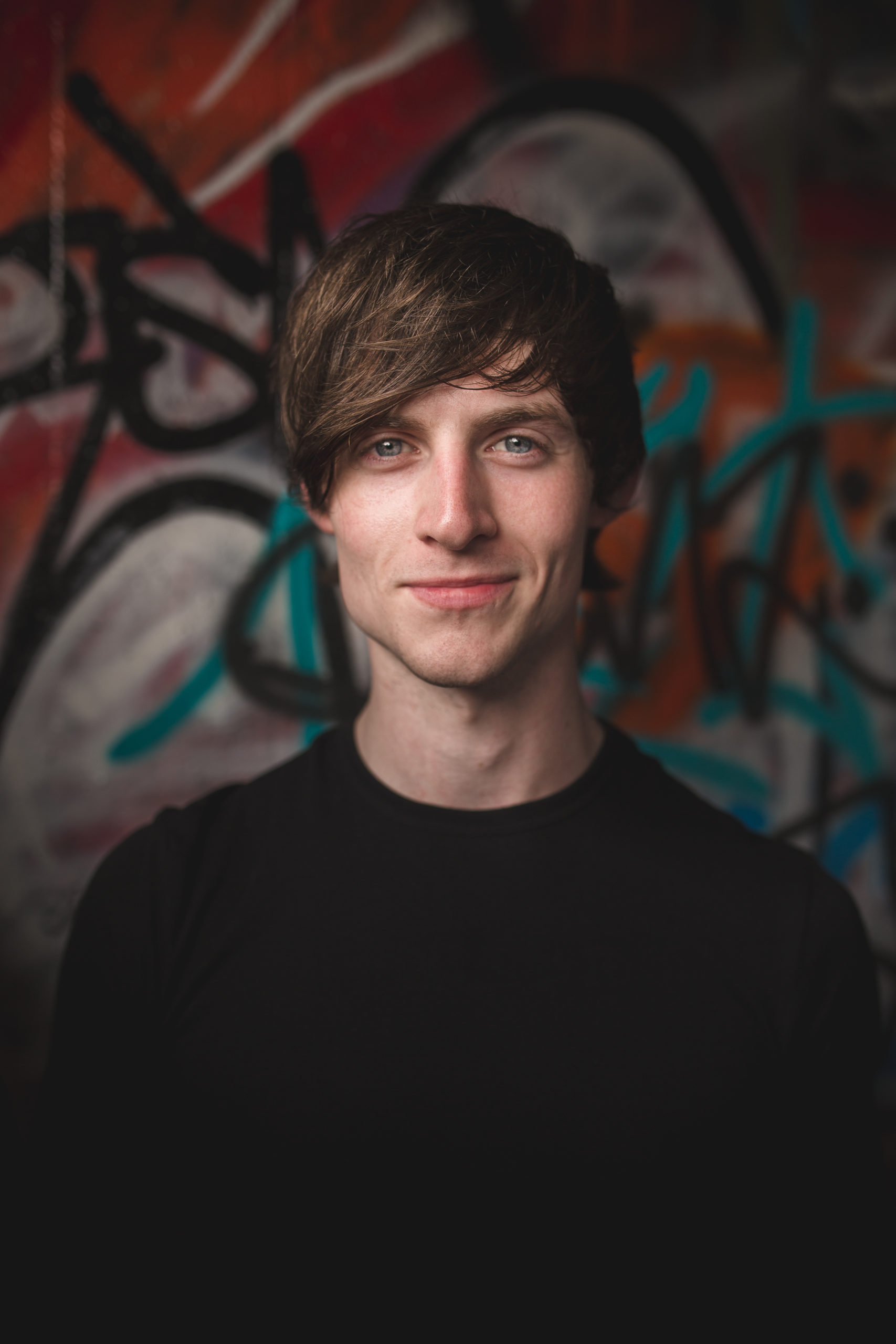