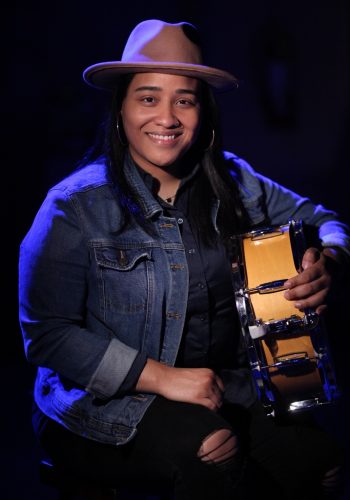 Jaquita’s musical interest in playing drums was sparked at the age of two. She received her first drum kit at the age of five and that began her desire to becoming the greatest musician she could be. Life as a musician has been very rewarding. In 2011, she received a scholarship to North Park University in Chicago, Illinois where she was a part of a jazz ensemble, worship team and touring gospel choir. Jaquita has performed with numerous musicians and artists and continues to perform throughout the DFW metroplex. Her main gig is performing with Billboard chart-topping and Soul-Train nominated sax artist, Vandell Andrew. She received her Audio Engineering Degree from Mediatech Institute of Dallas. Jaquita has over 15 years of playing professionally. 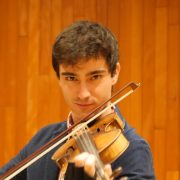 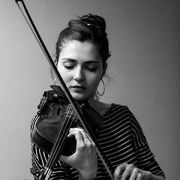 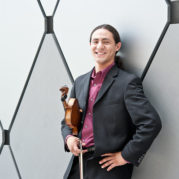